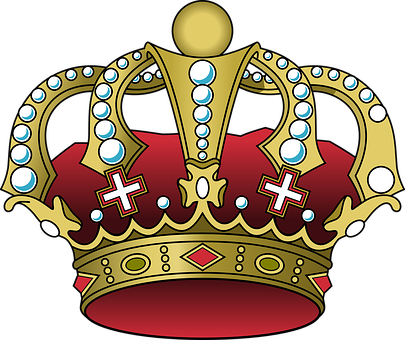 “In those days Israel had no king, so the people did whatever seemed right in their own eyes”. (Judges 21:25)

During the time of the judges, the people of Israel experienced trouble because everyone became his own authority and acted on his own opinions of right and wrong. This produced horrendous results. Our world is similar. Individuals, groups, and societies have made themselves the final authorities without reference to God. It is the ultimate heroic act to submit all our plans, desires, and motives to God. When people selfishly seek to satisfy their personal desires at all costs, everyone pays the price.

GOD-CENTERED AUTHORITYHOW DOES GOD AFFIRM HIS AUTHORITY IN PEOPLE?B(1 Samuel 3:1-21) 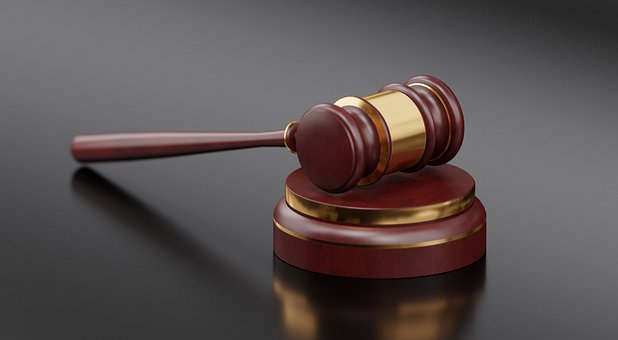 “Now the LORD called a third time, and once more Samuel jumped up and ran to Eli. “Here I am,” he said. “What do you need?” Then Eli realized it was the LORD who was calling the boy”. (1 Samuel 3:8)

GOD DOESN’T ALWAYS WORK IN WAYS WE WOULD EXPECT.

One would naturally expect an audible message from God to be given to the priest Eli and not to the child Samuel. Eli was older and more experienced, and he held the proper position. But God’s chain of command is based on faith. His view of authority is not based on age or position. In finding faithful followers, God may use unexpected channels. Be prepared for the Lord to work at any place, at any time, and through anyone he chooses.

“After Jesus finished speaking, the crowds were amazed at his teaching, for he taught as one who had real authority-quite unlike the teachers of religious law”. (Matthew 7:28-29)

“Christ is the one through whom God created everything in heaven and earth. He made the things we can see and the things we can’t see-kings, kingdoms, rulers, and authorities. Everything has been created through him and for him”. (Colossians 1:16)
The scribes (religious scholars) often cited traditions and quoted authorities to support their arguments and interpretations. But Jesus spoke with a new authority-his own. He didn’t need to quote anyone because he was the original Word (John 1:1).

JESUS IS THE SOURCE OF ALL AUTHORITY.

Judges 21:25 . . . In those days Israel had no king, so the people did whatever seemed right in their own eyes.1 Peter 2:13-14 . . . For the Lord’s sake, accept all authority-the king as head of state, and the officials he has appointed. For the king has sent them to punish all who do wrong and to honor those who do right.God has appointed human authorities to uphold and enforce his laws in society.

SHOULD I SUBMIT TO THE AUTHORITY OF THE GOVERNMENT?

Romans 13:1-2 . . . Obey the government, for God is the one who put it there. All governments have been placed in power by God. So those who refuse to obey the laws of the land are refusing to obey God, and punishment will follow.God wants us to obey the authorities, which he has appointed to govern our lives.Acts 4:19; 5:29 . . . Peter and John replied, “Do you think God wants us to obey you rather than him? . . . We must obey God rather than human authority.”Sometimes we must disobey human authorities who tell us to disobey God; God is the higher authority, and we must obey him first.

WHAT IS THE ULTIMATE SOURCE OF AUTHORITY?

John 19:11 . . . Jesus said, “You would have no power over me at all unless it were given to you from above.”God is the ultimate source of authority over people’s lives and over governments.Exodus 20:2 . . . I am the Lord your God, who rescued you from slavery in Egypt.In a special way, God is the ultimate authority over his chosen people because he has bought them out of slavery.2 Timothy 3:16 . . . All Scripture is inspired by God and is useful to teach us what is true and to make us realize what is wrong in our lives. It straightens us out and teaches us to do what is right.Because Scripture comes from the mouth of God, it has ultimate authority over our lives.

WHAT KIND OF AUTHORITY DOES JESUS HAVE?

Matthew 28:18 . . . Jesus came and told his disciples, “I have been given complete authority in heaven and on earth.”God has given Jesus authority over everything and everyone in the universe.Colossians 1:15-18 . . . Christ is the visible image of the invisible God. He . . . is supreme over all creation. . . . Everything has been created through him and for him. . . . Christ is the head of the church, which is his body.Christ, as God, has all of the authority that God has, including authority over the lives of his chosen people.

John 17:2 . . . You have given him authority over everyone in all the earth. He gives eternal life to each one you have given him.Revelation 11:15 . . . The whole world has now become the Kingdom of our Lord